Replay | The power of ethics, risk and compliance – A holistic assurance approach

Compliance as a standalone silo in a corporation is not enough to confront the risk and reputation challenges for companies. This becomes even more urgent during COVID-19 as both, pressure on corporate budgets and risks are increasing.

A holistic assurance concept, based on an ethics dialogue, effective crisis and risk management combined with innovative compliance measures is needed more than ever. 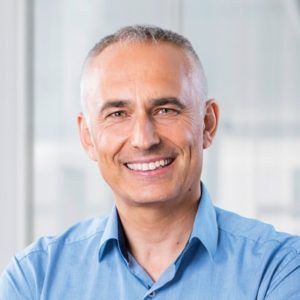 Klaus Moosmayer, Ph.D., has been Chief Ethics, Risk & Compliance Officer of Novartis since 2018. He is a member of the Executive Committee of Novartis.

Mr. Moosmayer previously was chief compliance officer of Siemens AG, a position he held since 2014. During his 18-year career at Siemens, Mr. Moosmayer also served as chief counsel compliance from 2009 to 2013, and as compliance operating officer from 2007 to 2009. 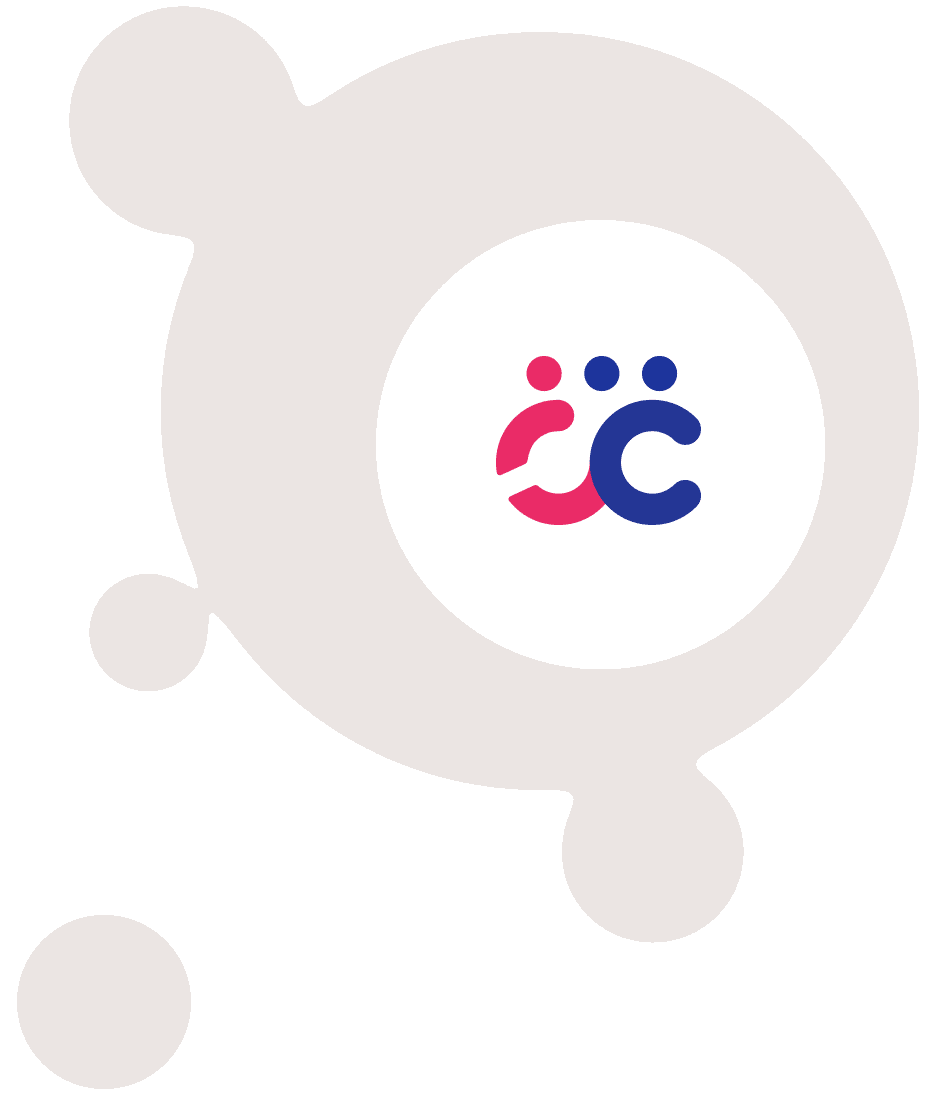