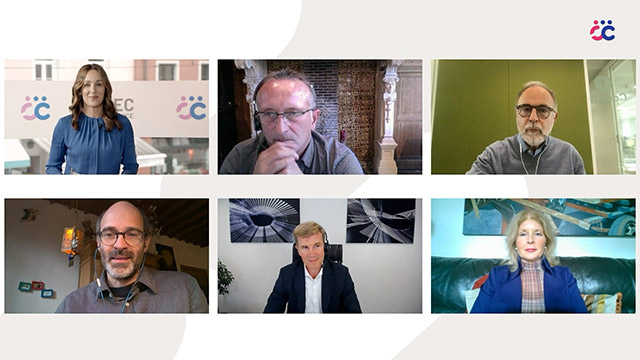 Frank has 30 years of working experience with whistleblower management. He is a subject matter expert on financial crime investigations, -technology and -regulatory compliance. As an independent consultant on whistleblowing management he performs gap analysis, provides process and platform implementation support and helps to prepare for certifications.

The confidential reporting network that he co-founded provides a fast-global access to back up service providers. Frank is a former big 4 forensic audit partner and the honorary President of the Belgian Institute for Fraud Auditors. 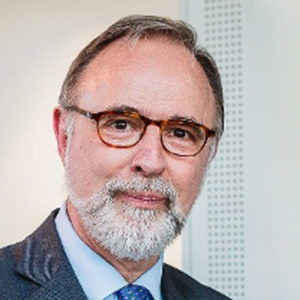 Guido De Clercq is the Chairman of the Board of Directors of Royal Park Investments and Executive Director of the Belgian Chapter of Transparency International.

He has an extensive background in law, compliance, governance and international politics as well as litigation and private sector experience.

Before joining the ENGIE Group, hewas an assistant professor at the Faculty of Law of the University of Leuven, Belgium; a member of the Brussels bar and the Head of the International Legal Department of a telecom company. 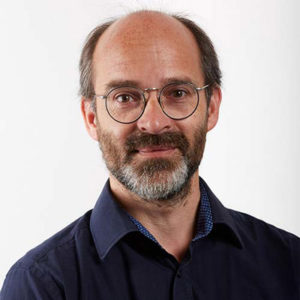 His books include Whistleblowing and Organisational Social Responsibility (Ashgate/Routledge), and The Whistleblowing Guide: Speak-Up Arrangements, Challenges, and Best Practices(2019, Wiley, with Kate Kenny and Marianna Fotaki).

Wim has provided expertise on whistleblowing to various organisations, including Council of Europe, European Commission DG Justice, Transparency International, Public Concern at Work, Public Service sInternational, the Whistleblower Advice Centre in the Netherlands, the UK Department of Health, the UK Financial Conduct Authority, the British Standards Institute, the Association of Chartered and Certified Accountants (ACCA), theUNODC and the International Olympic Committee (IOC). He is currently the convenor of a working group within the International Organisation for Standardization (ISO TC309/WG3), developing the international standard for whistleblowing arrangements.

Wim is also co-director of the Centre of Research on Employment and Work (CREW) at the University of Greenwich and is the editor-in-chief of Philosophy of Management (Springer). 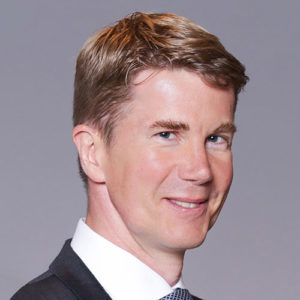 Gilles Delarue is Managing Director of the International Holding of the Rhenus Group and steers Corporate Finance and Compliance at group level.

Gilles’ passion is implementing tailored solutions for family owned international Groups with a decentralized understanding of organizing the business.

Whether the focus is Finance or Compliance, Gilles’ responsibility is reconciling global concepts with a local focus in over 50 countries. Gilles graduated in 1998 from the University of Düsseldorf with a degree in Finance. 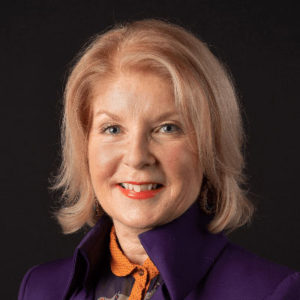 Standing up for the values that support her principles Wendy attempted to report malfeasance, committed by the joint CEOs, internally but was met with purposeful obfuscation. Demonstrating courage and a willingness to endure the danger of being exposed, Wendy took a moral stand against bribery and corruption and blew the whistle externally. Her whistleblowing case is now recognised as ‘South Africa’s Enron’, the biggest corporate scandal in South Africa’s history.

Wendy’s story is a human story of courage and endurance, of hope and justice. It covers many valuable teaching moments, including the psychological conflict of Speaking Up, the challenge for leaders to Listen Up, the importance of intra group dynamics and the long term emotional pain of shame and regret for those who feel disempowered to act.