Denmark has a new Whistleblower Protection Act. Find out more about the scope of the “Lov om beskyttelse af whistleblowere”. 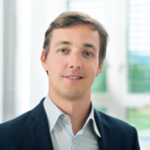 On 24th June 2021 Denmark passed its new Whistleblower Protection Act (Lov om beskyttelse af whistleblowere). This legislation obliges all employers – private and public – with more than 50 employees to set up a whistleblowing hotline and outlines considerable protections for whistleblowers. Denmark is the first EU country to implement the 2019 EU Whistleblowing Directive into national law. This article examines the provisions of the new Act.

Which companies are affected by the “Lov om beskyttelse af whistleblowere”?

In accordance with requirements set out in the EU Whistleblowing Directive 2019, the Act requires private sector employers with 250 employees or more, and public sector employers, to implement a whistleblowing hotline by no later than 17 December 2021 (when the law comes into force). Companies with between 50 and 249 employees have until 17 December 2023 to fulfill this obligation. 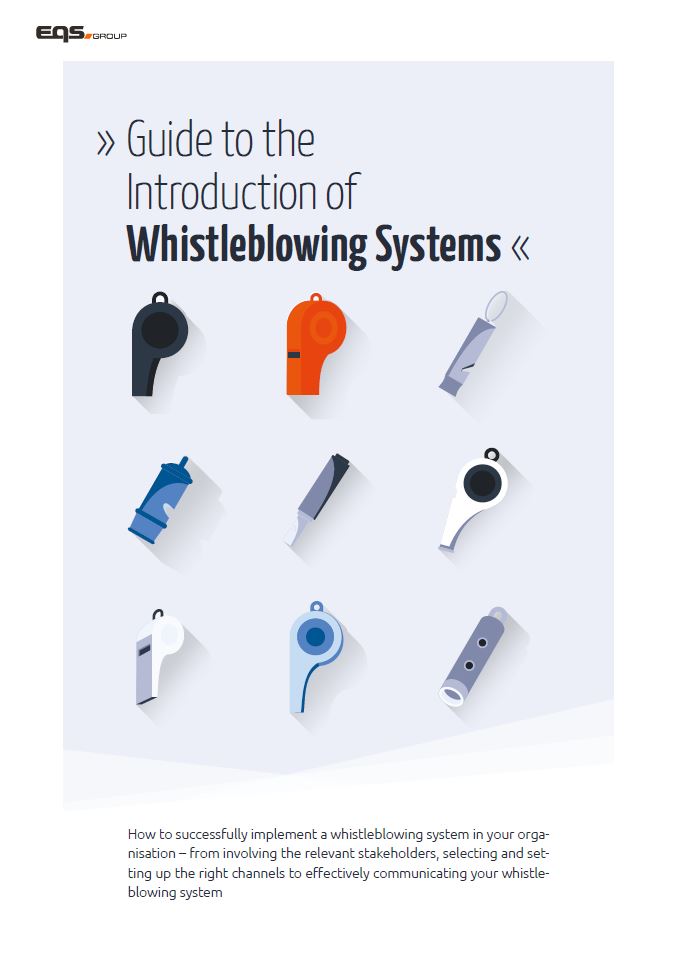 Guide to the Introduction of Whistleblowing Systems

How to successfully implement a whistleblowing system in your organisation.

The law also opens up the possibility for larger companies with 250 employees or more operating under a parent company to set up a joint Group scheme. The parent company would then act as a whistleblowing unit and process whistleblowing reports, liaise with the whistleblower, follow up on the report and carry out necessary investigations.

This differs from the original bill which only made provisions for private companies with 50-249 employees to join forces and share resources. Companies with 250 employees or more were required to set up a separate hotline. The Ministry of Justice made this change in response to objections raised by Danish interest groups and large companies about the administrative and cost burden associated with this provision and also concerns about reduced protection of whistleblowers which could result. 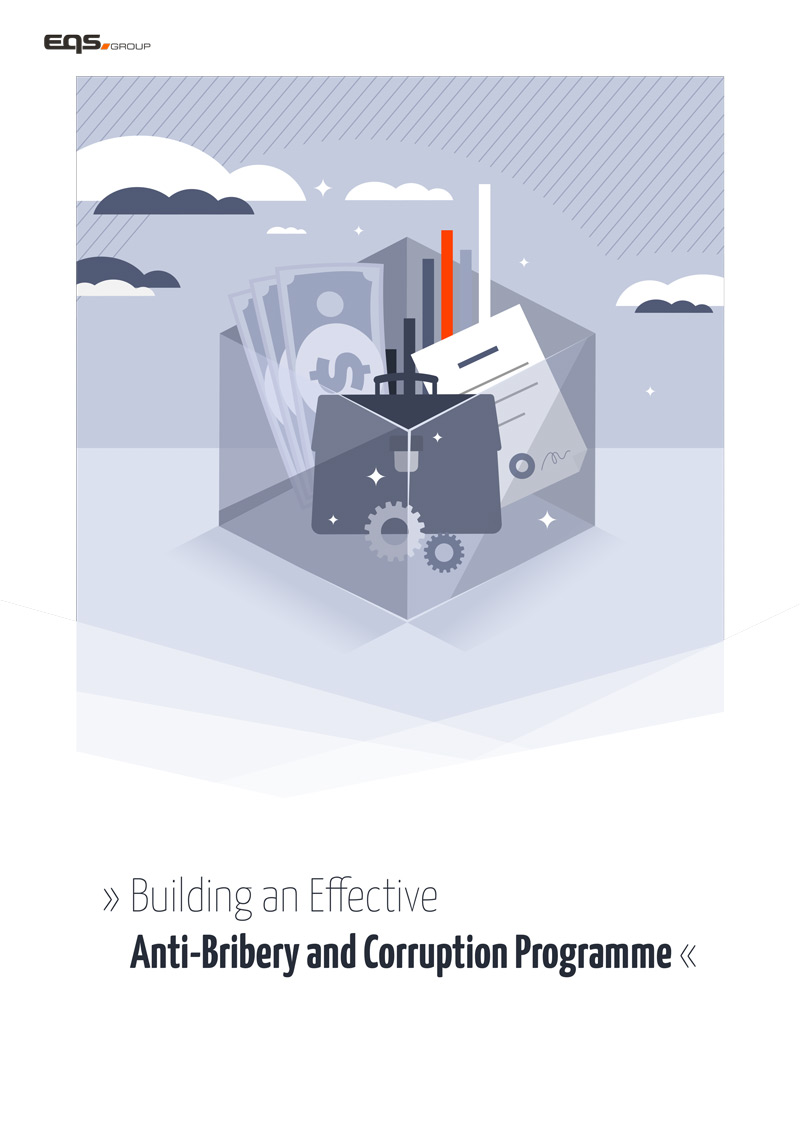 The Whistleblower Protection Act sets out a number of additional requirements on whistleblowing hotlines. These include:

Lov om beskyttelse af whistleblowere: What can be reported and how?

Whistleblowers can report on breaches of EU law, but the Act also covers reporting on breaches of Danish national law and infringements of a serious nature (bribery, corruption, sexual harassment, for example). The Danish Whistleblower Protection Act thus extends the scope of the EU Whistleblowing Directive.

Reports related to personal HR grievances and conflicts and reports of breaches of internal guidelines of a less serious nature fall outside the scope of the Act. This however does not mean that such matters cannot be reported through the internal reporting channel of the company.

The Whistleblower Protection Act does not protect reports related to issues of national security, matters covered by legal privilege, health information covered by the Health Act, criminal proceedings or the court’s deliberations and voting.

While the Act respects the whistleblowing hierarchy (internal, then external, then public), it appears that reporters have the choice between reporting internally or externally to the authorities. The Act establishes several external whistleblowing hotlines – for example, the Danish Data Protection Agency will establish an external hotline for handling reports related to infringements of EU law.

Public reporting is allowed if there is an imminent threat or if the reporter has reasonable grounds to believe that internal or external reporting may not be effective or could be counterproductive. 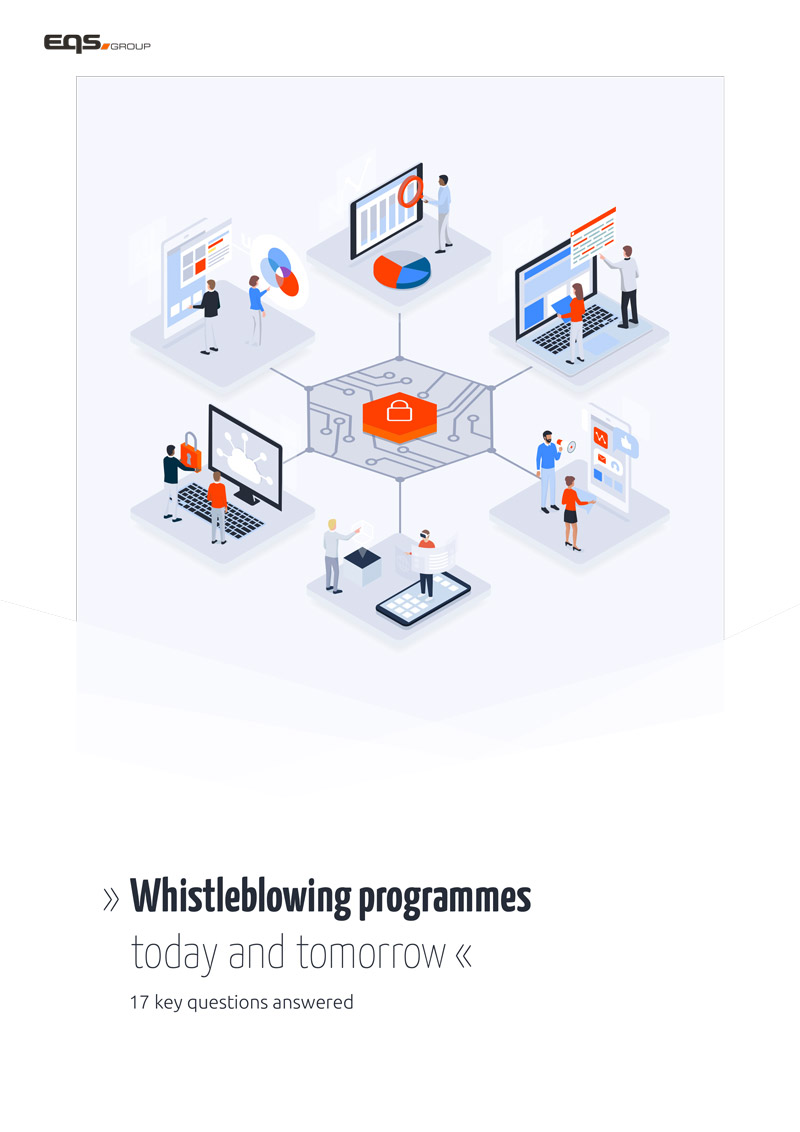 A guide to some of the more recent developments around whistleblowing, including implementing best practices and meeting compliance obligations.

Who can blow the whistle under the Danish Whistleblower Protection Act?

The Act only obliges companies and organisations to make their whistleblowing channels available to employees, but they can if they wish open it up to reports from other people who have a work-related connection, for example business partners, suppliers and other external parties. If a company’s hotline only accepts reports from its employees, external parties may instead use an external whistleblower hotline (such as the one established by the Data Protection Authority).

How are whistleblowers protected? 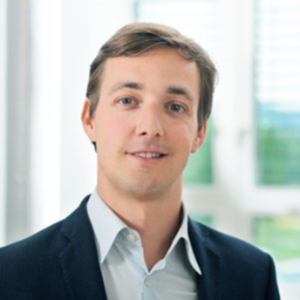 Market Specialist for Compliance – EQS Group | Lorenzo advises clients on how best to implement and operate whistleblowing systems. He regularly participates as a Panellist at compliance events and webinars on whistleblowing and as an expert on global regulations and trends on the topic. Prior to joining EQS Group he focused on anti-corruption projects in the commodity sector and worked as a consultant for NGOs and public organisations on governance and diplomacy related issues.

Lorenzo holds a master’s degree in Political Science from the University of Pisa as well and in International Affairs from PSIA – Sciences Po Paris. He speaks English, French, German and his mother tongue is Italian.