In January 2020 Airbus, Europe’s largest aerospace multinational, paid a record $4bn in penalties to settle US, UK and French investigations into bribery allegations. Anti-corruption investigators hailed this as the world’s largest ever corporate fine for bribery. This case demonstrates the commitment that prosecutors are now showing to punish corruption and bribery in corporations and ensure an internationally coordinated response in the uncovering of wrongdoing.

Lawmakers are strengthening legislation and European countries in particular have in the last decade been racing to catch up with their US counterparts. With legislation such as the UK Bribery Act and France’s Sapin II, countries have strengthened requirements on companies to implement effective anti-bribery and corruption (ABC) programmes – or face serious financial penalties and reputational damage as a result.

This white paper offers an overview for those at the beginning of their compliance journey, as well as a refresher for experienced practioners, on the key principles of establishing an effective ABC programme. 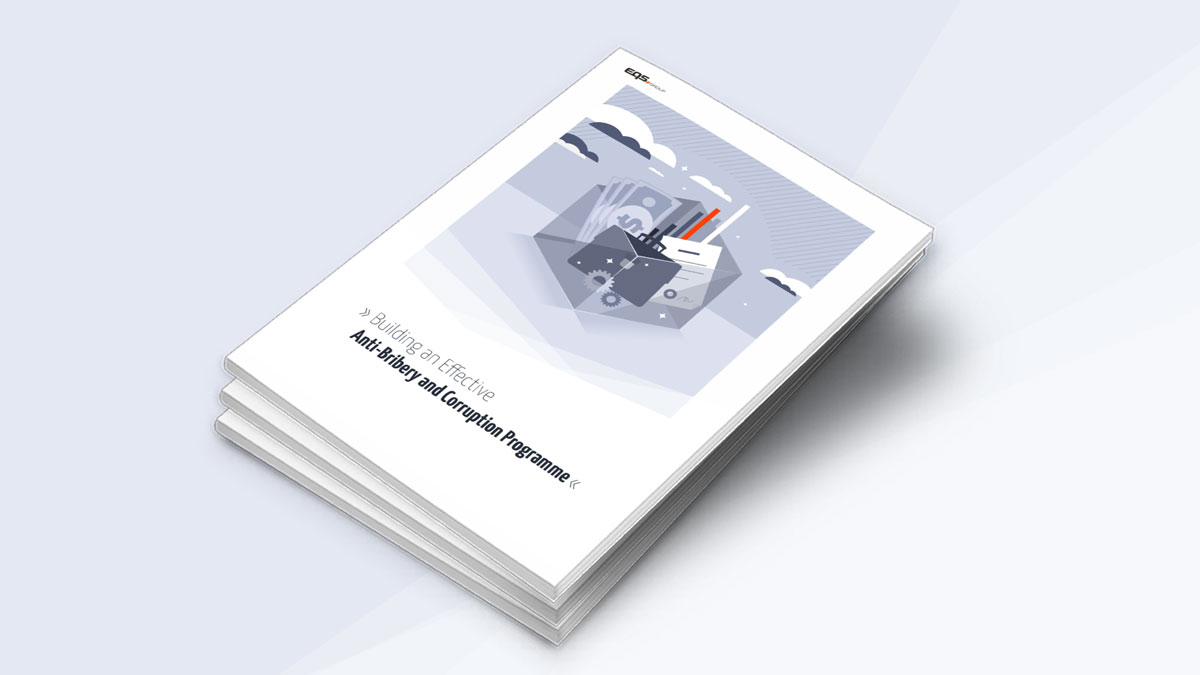 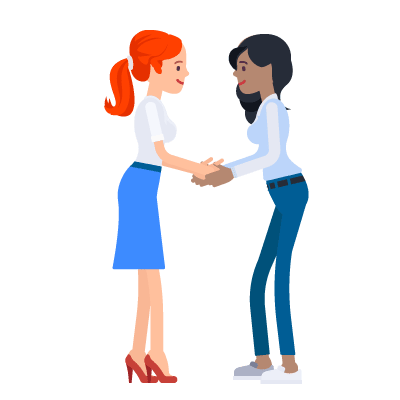