EQS Group’s goal is to promote responsible corporate governance. We advocate any development of the German Corporate Governance Code which helps to increase transparency and strengthen investor confidence.

The twenty-first Annual General Meeting of the EQS Group AG was held on Friday, 14 May 2021 at 2:00 pm CEST in the corporate headquarters, Karlstraße 47, 80333 Munich.

Further information about the AGM

Supervisory Board Report and Total Number of Shares

Please visit our German website to find all information about the Annual General Meeting 2020 (German only). 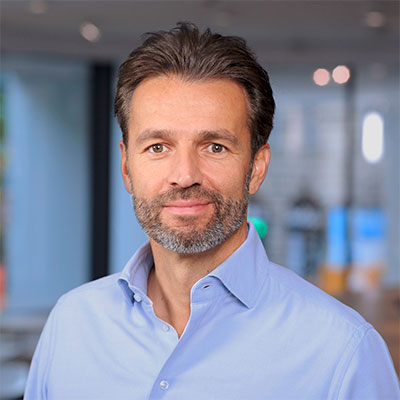 Achim is the founder and Chief Executive Officer of EQS Group AG. Achim started EQS Group with a passion for Investor Relations and a clear vision for the company. He has since transformed this vision into one of the leading providers for digital solutions in Investor Relations and Corporate Compliance. In addition to founding and leading the company, Achim is also its largest investor.

Achim graduated from the University of Augsburg with a degree in Business Administration and is a Certified European Financial Analyst. He laid the foundations of his career with a role in Corporate Banking at Commerzbank in their International Management Trainee Program. This led to professional stints in Berlin, Budapest, and finally, New York. 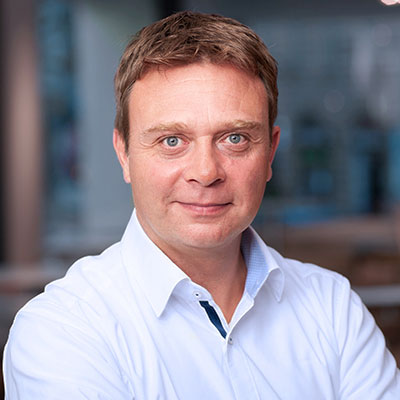 Christian became Chief Operating Officer of EQS Group AG in January 2015. Christian has been instrumental in the successful development and growth of EQS Group. Since joining the company in 2001, he has been responsible for project management across the Group and the key in the development of all products and services.

Prior to joining EQS Group, Christian spent four years in regional television in Amberg at Oberpfalz TV. During this time, he expanded the channel’s production department, ultimately leading it until his transition to EQS. Christian studied Business Administration at the University of Bayreuth. 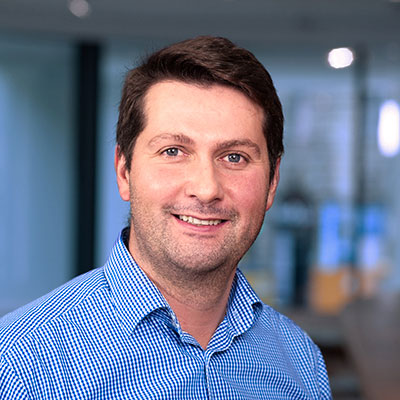 In July 2018, André became the Chief Financial Officer of EQS Group AG. Since 2015, he was Director of Finance.

Before, he has been in charge of Business Development in Germany, as well as in leading EQS’ Russian subsidiary. Prior to joining EQS Group in 2010, André worked in the banking and equity research sector. He holds an MBA in General Management and a diploma in Finance and Accounting. 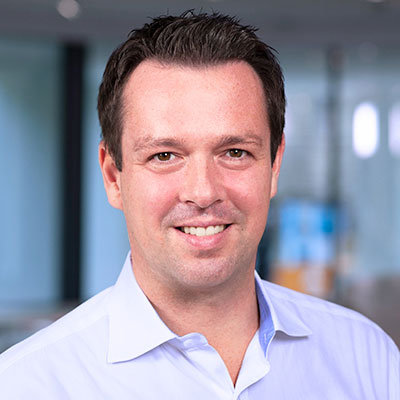 In July 2018, Marcus became the Chief Revenue Officer of EQS Group AG and is responsible for Global Revenues and Marketing.

Marcus joined EQS Group in 2007 and has taken a leading role in its international expansion. From 2009 to 2012, he was based in Moscow, starting and developing the Group’s Russian operations. This was followed by a 4-year chapter in Asia in a similar role. Marcus studied Economics and holds an MBA.

 Robert Wirth, Chairman of the Supervisory Board

Robert Wirth has been a Member of the EQS Supervisory Board since June 2015.

The media marketing specialist has worked for the EQS Group AG from 2000-2014, since 2007 as a member of the two-person Executive Board. Robert Wirth was instrumental in the implementation the company’s IPO. At the end of 2014, he left his position on the EQS for personal reasons at his own request.

Robert Wirth began his career in the television industry. He trained as a television editor at Franken Fernsehen and later headed numerous divisions. After his time as the founding editor at RTL Nürnberg, he built one of the most successful German regional channels, Oberpfalz TV in Amberg, in his capacity as program director and Editor-in-Chief.

 Laurenz Nienaber, Deputy Chairman of the Supervisory Board

Laurenz Nienaber has been a member of the Supervisory Board of EQS Group AG since 2018.

The passionate value investor has been working for the Investmentaktiengesellschaft für langfristige Investoren TGV since 2014.

Laurenz Nienaber began his career with the KfW-Bankengruppe as a dual student in Business Information Systems. In addition, he completed various internships in asset management and worked as a consultant at Roland Berger Strategy Consultants. In 2015, he received his Master of Science in Finance and Investment from the Rotterdam School of Management. In 2018 he was a member of the supervisory board of Alarmforce Industries Inc. in Toronto, Canada. He has been a member of the management of BNS – Business Network Solutions GmbH since 2016 and is the general manager of LMN Capital GmbH.

 Prof. Kerstin Lopatta, Member of the Supervisory Board

Prof. Dr. Kerstin Lopatta is Chair Professor of Financial Accounting, Auditing and Sustainability at the School of Business, Economics and Social Science of the University of Hamburg and Adjunct Professor at the Faculty of Law, Economics and Finance of the University of Luxembourg. She has worked as an auditor at a Big 4 audit company and has completed several international research stays including City University Hong Kong and New York University’s Stern School of Business. In her research, she investigates empirically the effects of environmental, social, and governance factors on business and society. She also analyzes the impact of financial accounting regulations on business decisions. Finally, she covers corporate governance topics such as board structure and diversity. Kerstin Lopatta serves on the management committee of the Sustainable Finance Research Platform and is a director of the Global Research Alliance of Sustainable Finance and Investment (GRASFI). She has a passion for sports.

 Rony Vogel, Member of the Supervisory Board

The graduate engineer in electrical engineering with an MBA from Reutlingen University has been an entrepreneur and investor for over 20 years.

As commercial managing director from 1992 -1995, he managed the company TRW Benesov near Prague since its foundation up to a size of 600 employees.

He is co-founder of an Internet Screenphones start-up financed by Siemens AG in 1997.

In 1999, he founded the Business Angel Network “venture24”. He brought the latter into Firstream AG in 2000.

Already at this time, Rony Vogel financed and developed a number of start-up companies and participated in their foundation, including EQS Group AG.

Until his first exit in 2002, he was a board member of the “Firstream venture24 AG” incubator, which he co-founded.

Since 2003, Rony Vogel has been an active investor and entrepreneur in the software and technology sector. To date, he has made financial and entrepreneurial commitments to over 20 companies, including

He is a passionate pilot and South Africa fan.

Rules of Procedure Board of Directors (in German) 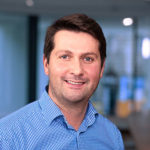